Zhongdai Town is a time-honored town which has lasted for thousands of years. It is a northern portal of the downtown area of Pinghu City. A legend has it that a clan surnamed Zhong from the Wu Yue State during the Five Dynasties (A.D. 907-960) lived here for a long time. As a result, the place was named Zhongxi and later renamed Zhongdai. During the Ming (A.D. 1368-1644) and Qing (A.D. 1644-1912) dynasties, Zhongdai was well-developed in agriculture, commerce, and culture and history. It was widely known as “one of the four major towns of Jiaxing” together with Wangdian, Xinhuang and Xinfeng in Jiaxing. It has been put under the administrati... 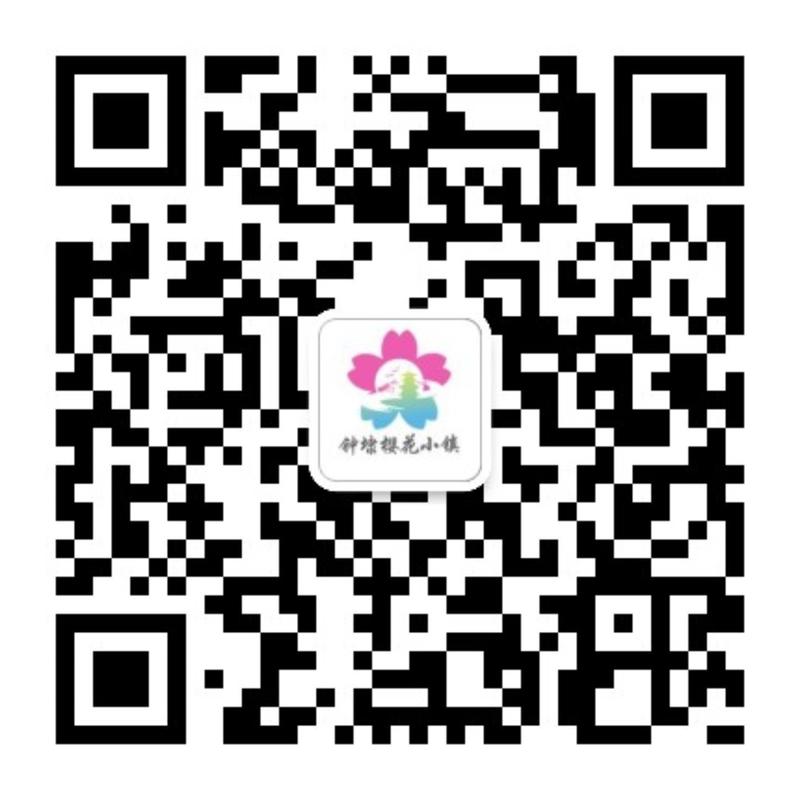